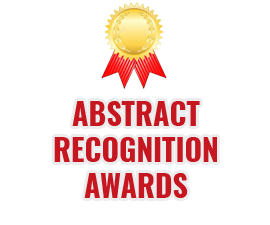 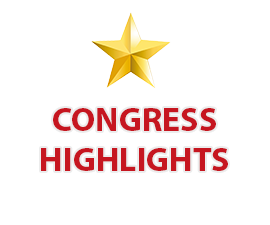 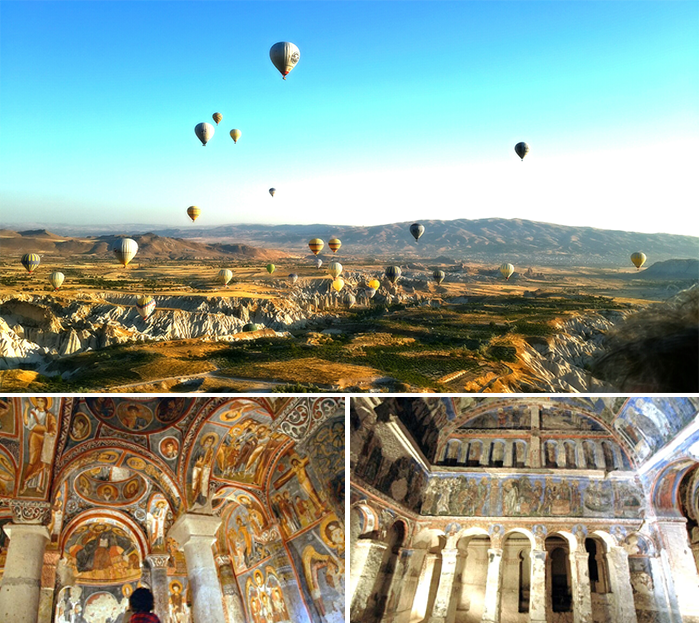 A Dream in Cappadocia

* Minimum 2 attendants are required. Program will be organized regarding the requests.

On the way to Cappadocia, the guests fly* to Nevsehir or Kayseri and drive to Üçhisar in the midst of the Cappadocian heartland, where the guests will be staying at one of Cappadocia’s unique boutique Cave Hotels. Cappadocia is a region unlike any other. Its extraordinary landscape is composed of soft volcanic stone that wind and rain have sculpted into fantastic clusters of multicolored spires and pinnacles. What is more, the softness of the stone encouraged the medieval Christian inhabitants of the region to carve out of the living rock literally hundreds of churches, monasteries, towns and villages. A trip to Cappadocia is a magical experience you will never forget. On our way to Üçhisar we will stop off at the magnificent 13th century Selçuk caravanserai known as Ağzıkarahan, and at one of the region’s famous ‘underground cities’. These go down many storeys into the earth and are among the marvels of medieval engineering. Once in Üçhisar, we will visit the great rock-hewn citadel that looms over the town. On the second day the guests will visit the open-air museum of the Göreme Valley, which contains the region’s highest concentration of painted churches. The frescoes are among the masterpieces of Byzantine art. A short distance beyond Göreme lie the villages of Avcılar and Çavuşin, both of which have many cave-dwellings, and the dramatic Zelve Valley.

* Flight tickets will be bought by passengers.

A Journey in the History

* Minimum 2 attendants are required. Program will be organized regarding the requests.

The guests catch an early flight to the city of Izmir on the Aegean coast, then drive south to the antique city of Ephesus. This is one of the world’s richest and most rewarding archaeological sites with impressive ruins dating from the Classical Greek, Hellenistic, Roman and early Byzantine periods. It is also closely associated with the beginnings of the Christian faith. In addition to being the city to which the Letters to the Ephesians were written, St. John and St. Paul both visited the city, and the Virgin Mary herself is said to have spent her last days nearby. Among the highlights of our tour of Ephesus will be the antique theatre, the famed Library of Celsus, the brothel, the vast Basilica of St. John, the Mosque of Isabey, the Temple of Artemis (one of the Seven Wonders of the Ancient World) and a group of recently excavated early Byzantine mansions that feature incredibly well-preserved floor mosaics and frescoes. At Ephesus, the past comes to life in a pageantry of architectural and artistic marvels the like of which can be found almost nowhere else in the world. Finally we will make a short pilgrimage to the House of the Virgin Mary, which stands high on a mountainside overlooking the Aegean Sea and the Greek island of Samos. 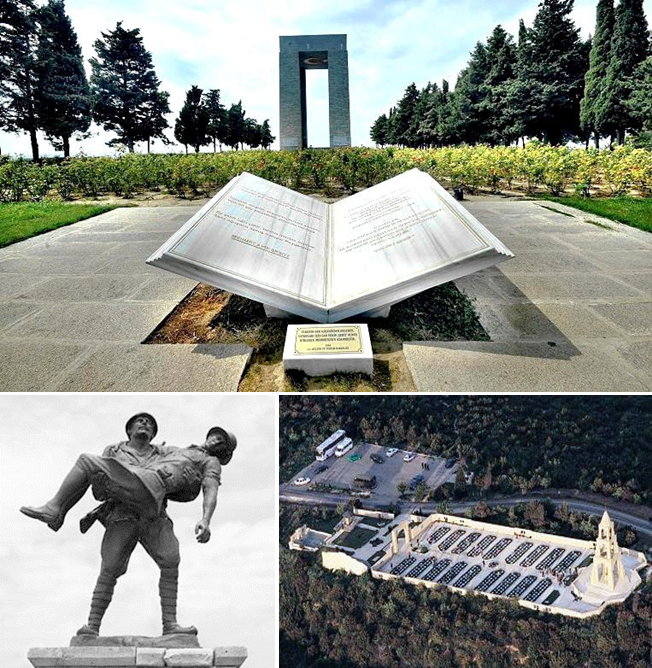 Stop wayfarer! Unbeknownst to you this ground you come and tread on, is where an epoch lies.

Price      : 350 Euro / per person (transportation to Çanakkale, guidance, all museum entrances and all taxes.)

* Minimum 4 attendants are required. Program will be organized regarding the requests.

The tour starts with an early departure for Çanakkale, scene of the epic First World War amphibious landing. After touring Çanakkale, we cross the Hellespont to the battlefields of the Gallipoli peninsula, the crucible where the national conscious nesses of Australia and New Zealand were forged in steel and blood. Planned by Winston Churchill, the Gallipoli invasion was the first modern amphibious landing, and one of Turkey’s greatest military victories of modern times, but it was won at the cost of enormous losses on both sides, particularly among the heroic ANZAC (Australian and New Zealand Army Corps) troops. They landed at what is known as Anzac Cove on April 25, 1915, and fought there eight months in a courageous but doomed struggle. Over 300,000 men from all sides were killed or wounded in the battle’s eight furious months, making it one of the bloodiest campaigns in history. In the words of Mustafa Kemal Ataturk, Turkish commander at the battle and founder of the modern Republic, “There is no difference between the Johnnies and the Mehmets where they lie side by side in this country of ours... Having lost their lives on this land they have become our sons as well.”

Stop wayfarer! Unbeknownst to you this ground
You come and tread on, is where an epoch lies;
Bend down and lend your ear, for this silent mound
Is the place where the heart of a nation sighs.

To the left of this deserted shadeless lane
The Anatolian slope now observe you well;
For liberty and honor, it is, in pain,
Where wounded Mehmet laid down his life and fell

This very mound, when violently shook the land,
When the last bit of earth passed from hand to hand,
And when Mehmet drowned the enemy in flood,
Is the spot where he added his own pure blood.

Think ,the consecrated blood and flesh and bone
That make up this mould, is where is where a whole nation,
After a harsh and pitiless war; alone
Tasted the joyce of freedom with elation.

The place where an empire was born

Price      : 300 Euro / per person (transportation to Bursa, local transportation, guidance, all museum entrances and all taxes.)

* Minimum 8 attendants are required. Program will be organized regarding the requests.

The guests travel by ferry to Yalova, then by luxury coach to the city of Bursa*, which dates back to the 2nd century B.C. The first capital of the Ottoman Empire, Bursa is one of the greatest treasure houses of Islamic architecture. We will first visit the Green Mosque and the neighboring Green Mausoleum,  both world-renowned for their superb tile decorations, as well as the late 14th century Great Mosque and the Koza Han, which for centuries was the center of Bursa’s flourishing silk trade. As the capital of Turkey’s silk production and importation, Bursa was also the home of the skilled artisans who produced kaftans, pillows, embroidery and other silk products for the Ottoman palaces until the 17th century. Afterwards, enjoy a leisurely cable car ride up the slopes of Mount Olympus, in Turkish, Uludağ, or if the cable car is not running, take in the panoramic views from beneath the more than 1,000 year-old plane tree that gives Çınaraltı its name. Lunch is at one of Bursa’s most highly-regarded traditional Turkish restaurants, the Darüzziyafe, where we will enjoy the finest authentic Ottoman cuisine in a historic setting, where Sultan Murat the Second once dined. (This tour is available on Mondays, Thursdays & Saturdays. In the event the cable car is closed due to weather conditions, Çınaraltı is substituted for Uludağ.